A new image before the year ends

I'm just about to relaunch Jemillo.com with a whole new look and a set of new images, but as a sneak preview here's a quick image that I put together to show my experience of the US Presidential election 2012... 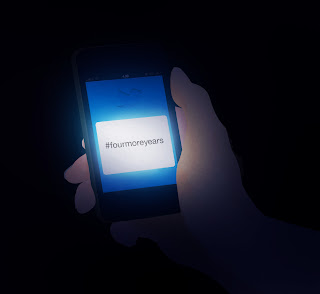 For the interested in the UK it was a pretty long night and I crashed out just after 1am. But I kept my phone by my bed and fumbling in the dark at 4:30am twitter told me the news... President Barack Obama was re-elected for four more years and a hashtag was born. 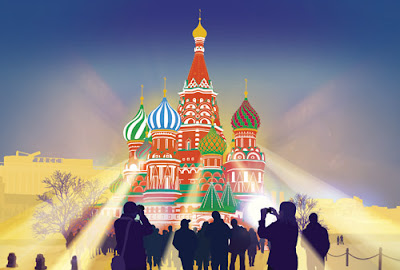 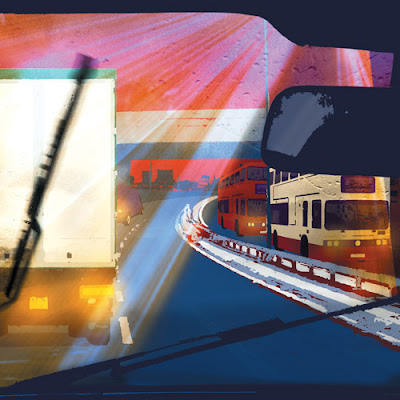 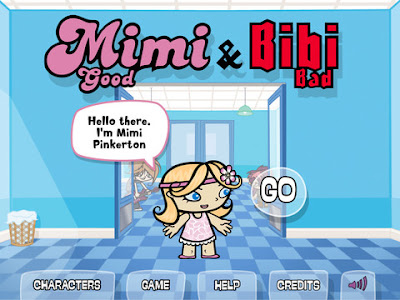 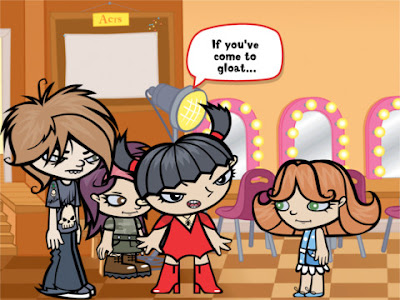