The World in your Kitchen Calendar 2015 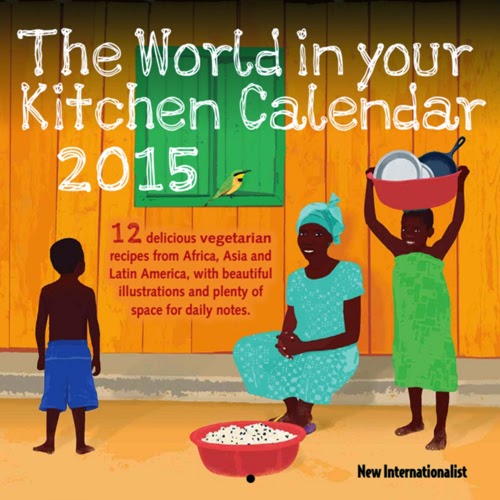 It's officially Autumn now, or Fall for my Stateside readers, and thoughts are turning to Christmas or more importantly the rush to get suitable gifts for family and friends. Luckily I can help you out with that should you be stuck for the all important stocking filler...

Back in Summer 2013 I was approached by New Internationalist, the world's leading independent publisher of magazines and books on global social justice and sustainable development, and asked to be the feature illustrator for the World in your Kitchen Calendar 2015. The calendar is produced every year and showcases a different recipe from around the world for each month with an illustration about the dish or location to accompany it. One illustrator produces all the imagery for that year's calendar and they wanted me to be that person for 2015, so I said yes and spent most of my weekends last year illustrating exotic places and looking up dishes that I'd never previously heard of. It was a fun experience doing all the research and I'm very happy with the results. Some of my favourite spreads are below: 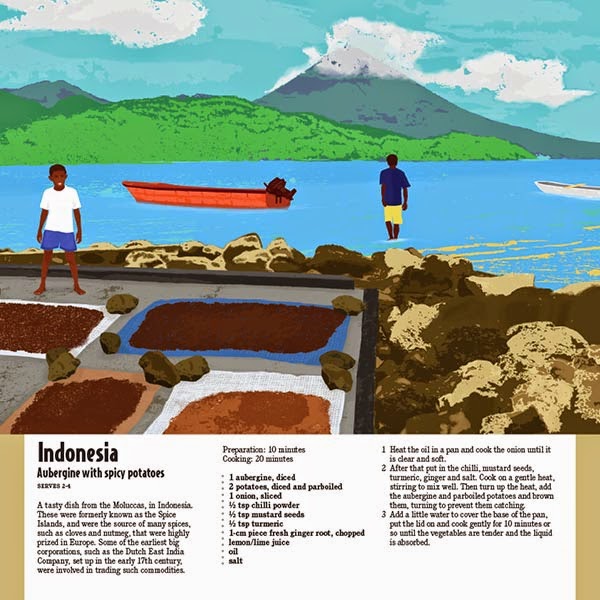 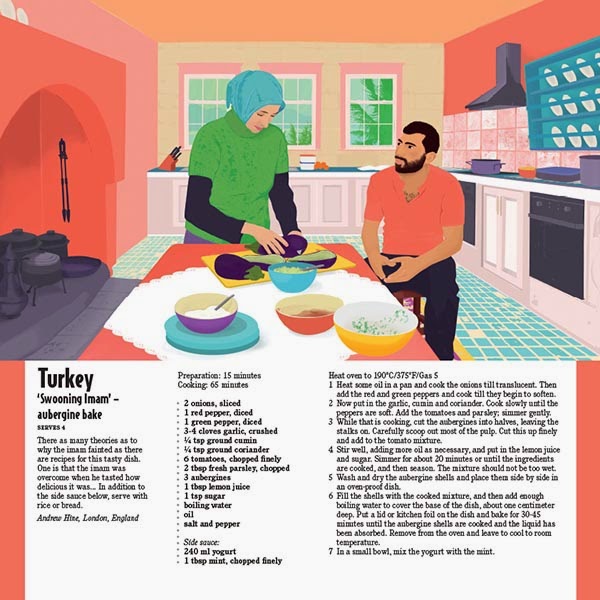 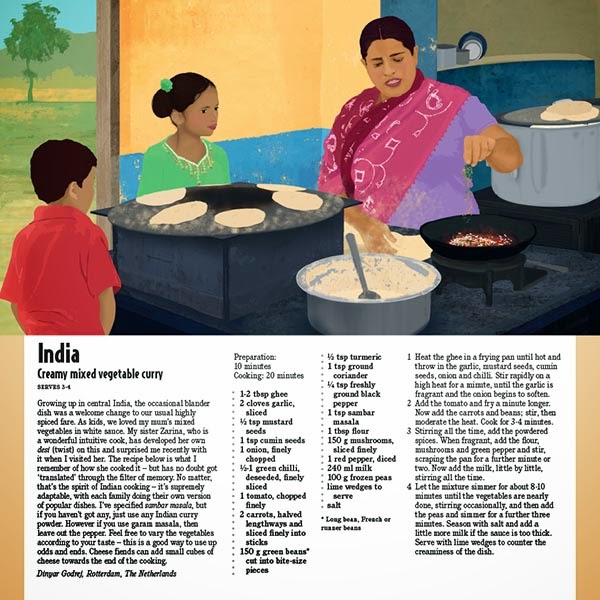 Further images from the calendar can be seen on my website, but to see all twelve you'll need to buy the calendar! It can be purchased direct from New Internationalist or amazon and is also for sale via Amnesty International in Britain and France.

It's been a long time since I've written a blog post, but I've decided to return with a quick update on why I've been so neglectful this past year or so.

Since September 2012 I've been the Head of Visual Design at AllofUs, an "award winning interactive design and user-experience agency specialising in multi-platform product and service creation for the inter-connected age." Consequently I've been putting the skills and thinking I've developed as an illustrator into practice in a different arena, with exciting results. Most of the work we do at AllofUs is top secret, so I can't really say much about it, but one of the projects I have worked on was an interactive installation for Carte Noire at the Stratford Westfield in East London. There's a little video below, but full project details are on the AllofUs website.

So that keeps me pretty busy, but I have found time to take on a couple of illustrations in the past year including one for Penal Reform International, which was a cover image for their Protecting Children’s Rights in Criminal Justice Systems manual... 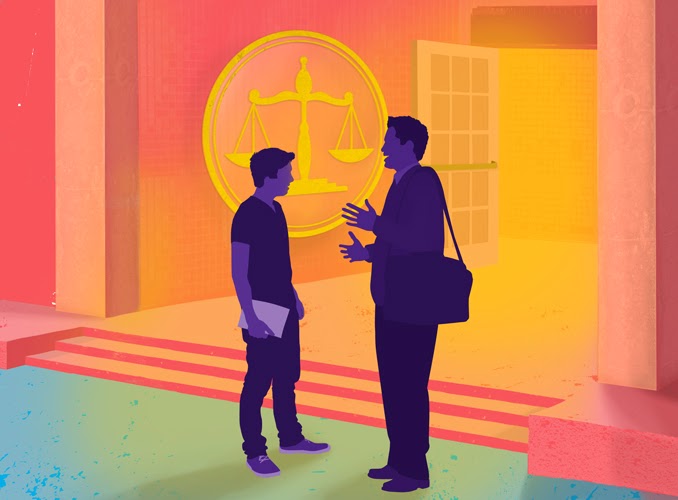 Some cover images for an American publication, including this one about 'Global Nursing' set in Africa... 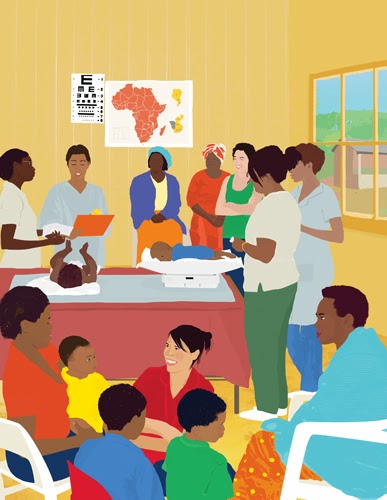 A couple of images for the Metro Newspaper and even a Christmas card right at the end of 2013... 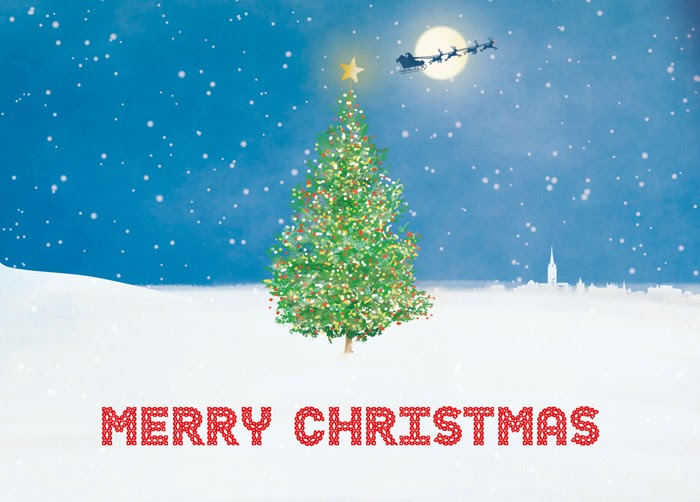 Most interestingly though I was approached by New Internationalist 'the world's leading independent publisher of magazines and books on global social justice and sustainable development' to illustrate their 2015 World In Your Kitchen calendar. So throughout 2013 I have been illustrating 12 images based on recipes from far flung countries for the calendar. Unfortunately I can't share any of them until the calendar has been unveiled (hopefully in a few months time) but I am really excited for the moment when I can share them, as it was a mighty challenge to create 12 images of consistent high quality tackling locations I'd often not visited, or in some cases barely heard of, which I'm really proud of.