A return to blogging (hopefully)

Wow it’s been an absolute age since I was last able to post on here. It’s been on my to-do list for the last few months and finally I'm back with plenty of illustrations to show.

Rolling back the months a bit, I got hold of my copy of American Ilustration 29, with a dramatic cover by Sam Weber: 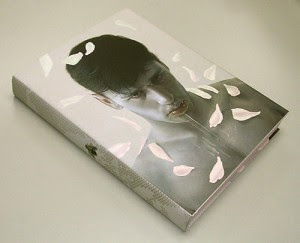 My image 'Pedal to Enlightenment' that I created for The Ride journal back in Winter 2009, was selected for this book and can be seen below: 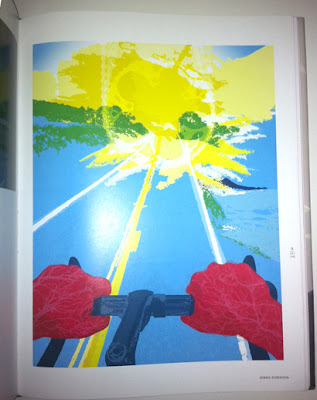 I was also lucky enough to be able to go out to New York for the launch party of the book back in November, so here are a couple of pictures from the event. It was held in the Angel Orensanz, an old Synagogue in the Lower East Side, and it truly was a magical venue, everyone remarked upon it whilst entering the space and it just added to my love of the city: 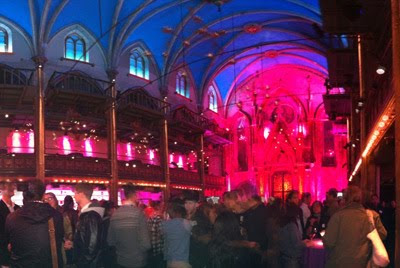 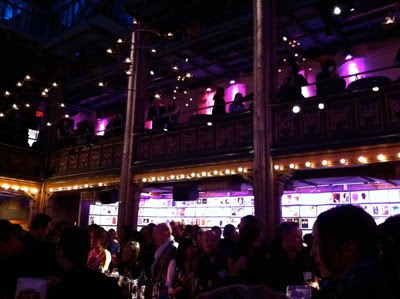 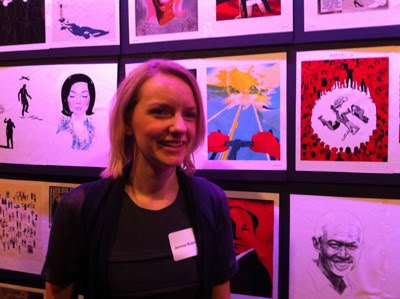 On a vaguely illustration related note I stayed at a beautifully designed hotel, The Jane, designed to mimic a turn of the century ship, with cabin like rooms and styling. I first saw this hotel advertised on GQ.com in their amazing travel guides (I was researching a project at the time) and after mentioning it to a friend who raved about it I was convinced to go there myself and I wasn’t disappointed by the kooky experience including proper bellhops: 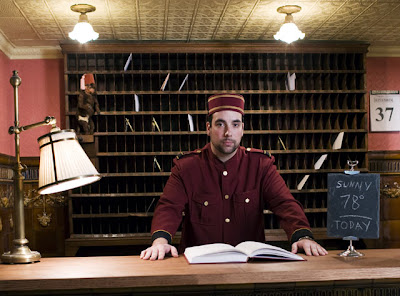 
As always I had an amazing time in the city, but this isn't a travelblog so back to the illustration and here is a selection of images created in the last few months or so: 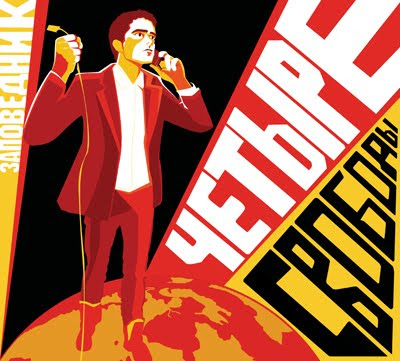 Illustration for IET magazine, in the style of Russian revolutionary posters. 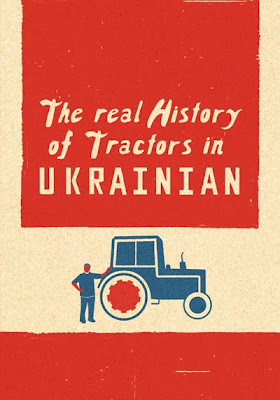 Another illustration for IET, this time parodying the cover of 'A Short History of Tractors in Ukrainian' for a magazine featuring an interview with the author. All of the text is handrawn. An illustration with a completely different feel, one for Learning Disability Practice Magazine about song therapy.


I've also just started doing a regular monthly illustration for a problem solving column in Social Work Now and the first image is below. This is a nice change of pace because the images are quite small and thus need to convey a message quickly and simply in a limited space: 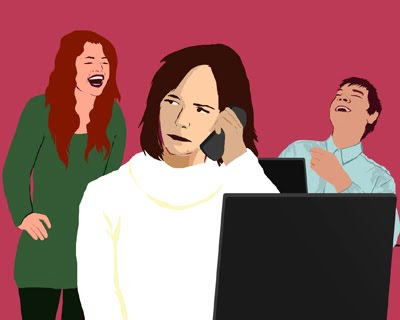 I did another illustration in January for a finance magazine about American banking regulations impacting Asian markets. It was a difficult one to get my head around as they wanted me to show the Statue of Liberty stretching from one panel illustration across 2 double page spreads to a panel illustration. I'm not convinced it doesn't look mightily odd, but I was happy with the spread, unfortunately I don't have a version with the copy in, but the layout looked like this:

I've done lots more pieces, but I just wanted to show a selection here, so there you go. I can't wait to share the book cover I did back in October, but I'm waiting for it to be published first then I'll get it on here.