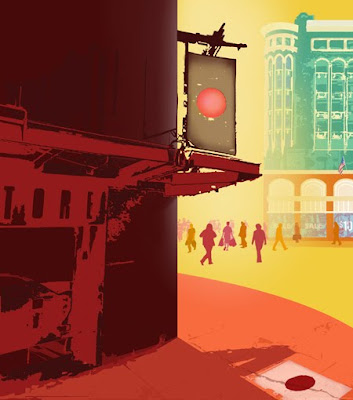 I'll be posting the remaining images as I complete them, so keep an eye out for them...
Posted by Jem at 21:11